Firstly, we hope everyone had a very Merry Christmas and a Happy New Year to all our readers, here’s hoping that 2019 is a good one for you all.

Lots has happened since we last blogged about one of our favourite subjects, football!

Jose Mourinho has checked out of the Lowry Hotel (much to the dismay of their Revenue Manager) and peddled off up the road, and simultaneously Manchester United have remembered how to play football again! 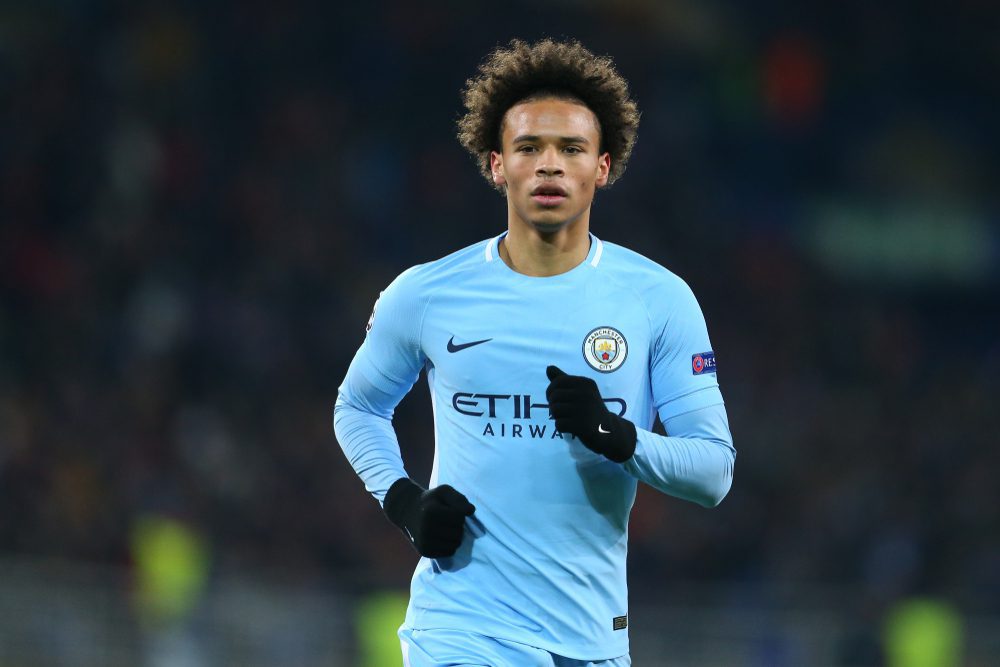 Manchester City overcame Liverpool in a frenetic game on Thursday night in ‘battle of the high press’ whilst FA Cup fever gripped the nation (kind of) this weekend. And here we have our first subject for discussion. I’m going to pick on Eddie Howe, who once again has not taken the FA Cup seriously and rested a load of players in Bournemouth’s 3-1 home defeat to Brighton.

Now, I do understand that Premier League survival is paramount to clubs like Bournemouth. But let’s look at the evidence, they are 11 points from the drop zone and they are not going to go down, are they? So why are they not bothered about competing for silverware? If I was a fan that’d bug the life out of me. Personally, I feel that the FA Cup needs a rethink, and that somehow, we need to encourage certain clubs to take it more seriously. Any ideas?

How about we make it top 3 for the champions league plus the FA Cup winner? This would then open the Champions League to our lower league clubs, which would be fun?

Also, about the FA Cup, why on earth was Manchester United vs Reading selected for TV coverage ahead of Everton vs Lincoln City? Back in 2017 Lincoln reached the quarter finals of the FA Cup beating Burnley away, along with Ipswich Town and Oldham Athletic. They also happened to be in the National League at the time. They are now top of league two, so surely this was an absolute must for TV? United v Reading was never going to be a cup upset, was it?

There is reticence amongst supporters when it comes to the earlier rounds of the FA Cup.

But the magic is still there! Just ask those supporters that were packed into Rodney Parade to see Newport County beat Leicester. Or those travelling Oldham fans who saw their side stun Fulham at Craven Cottage. I just think sometimes the TV companies don’t help anyone by always selecting the big clubs for coverage no matter who they’re playing. Collective eyerolls and all that…

My final point, which kind of follows on from the above is that I believe football currently has a moral and social responsibility to share the vast sums of money generated in the top flight. 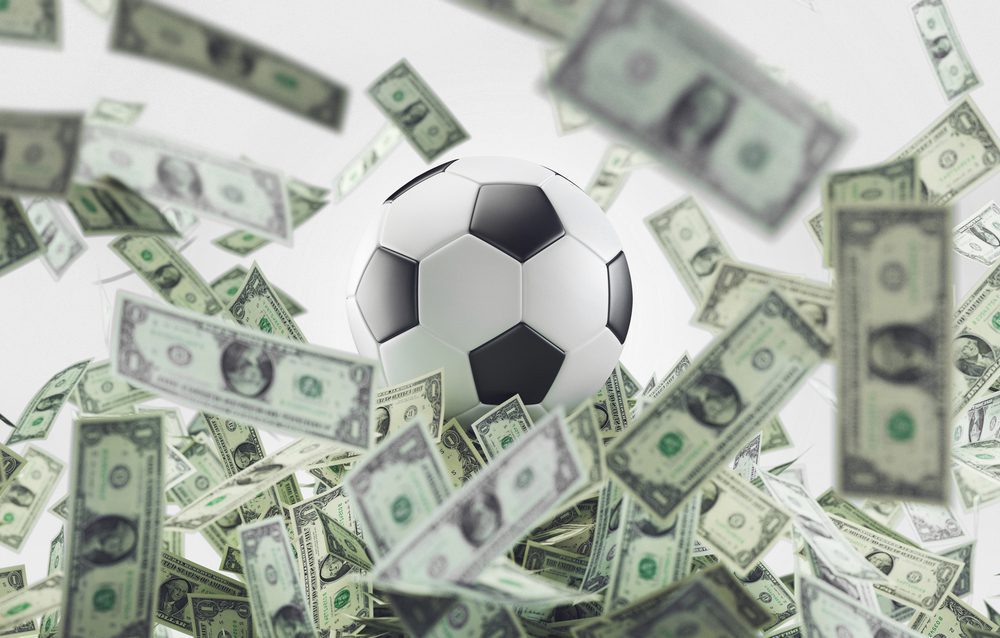 Earlier this season I mooted the idea of a salary sacrifice by the league’s highest earners to fund grass roots and lower league football development, but I believe it should go further than that, and the FA Cup can be a conduit for funds to reach these smaller clubs by whatever means necessary to ensure protection and survival for future generations.

I would welcome any comments on this subject!

Remember Sheridan Lifts are the UK’s best lift installation company and experts in lift maintenance, should you need us…