I’ve profiled our very own Lewis Gordon before on our blog, and the truth is you can’t keep him out of the news! Thankfully its always for the right reasons.

This time though, the subject matter is a little more serious as Lewis is raising money for BEAT – a charity that is particularly close to his heart. Having conquered the heights of Scafell Pike last week and since the date of this article being published he also conquered Ben Nevis on 29/9. I sat down with Lewis for a chat and he told me:

“Over the past 18 months I’ve been suffering and dealing with an eating disorder called anorexia nervosa. This is where I’m characterised by weight loss, food restriction and staying slim. 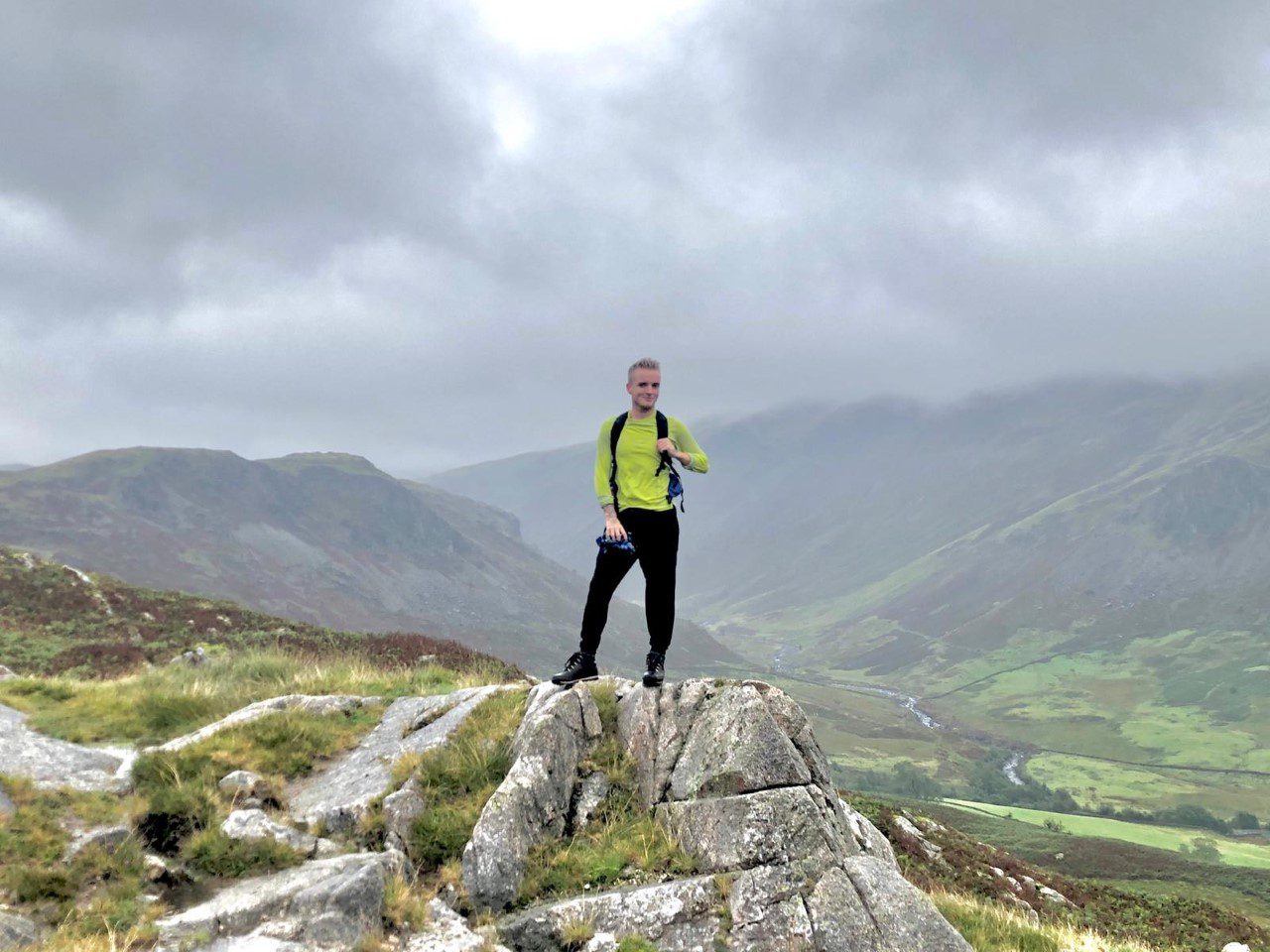 What started off as a conscious thought about staying fit and healthy turned into a something of dark obsession. It’s hard for me to comprehend as I’ve always been a food lover and I never thought I’d see the day where food was my enemy. As well as a few other hurdles it’s been a rough year

With the support of this charity, my friends and family and a few new fresh routines I’m coping ok and I want to be able to raise a bit of money for BEAT to hopefully support other people who are in the same or similar predicaments. Just because you don’t see it doesn’t mean it’s not there! Mental health counts!”

The guys here at Sheridan Lifts have rallied round to offer Lew some support as well as via sponsoring him for these two mountain climbing expeditions. 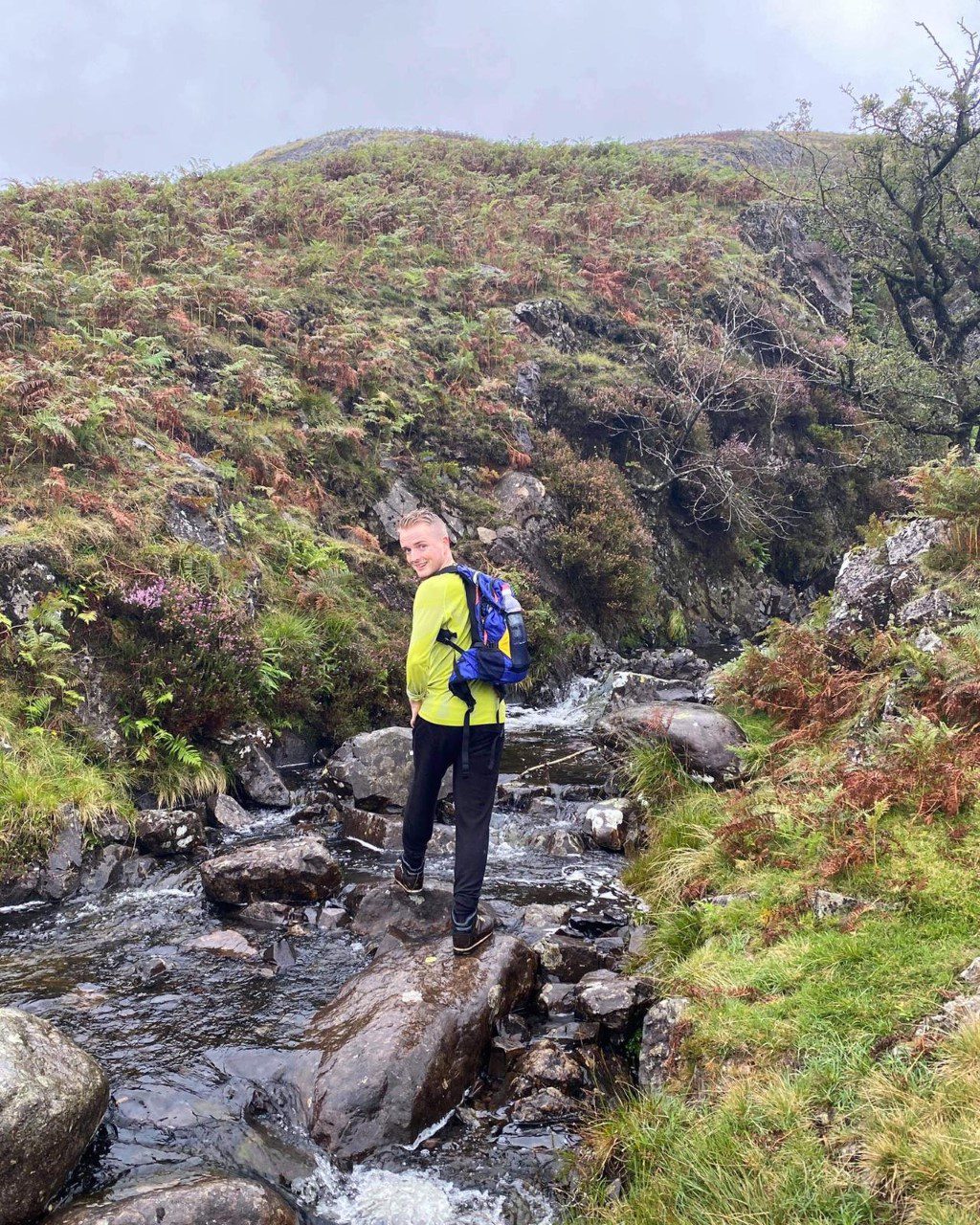 “It’s been amazing to receive this level of support from friends and family and hopefully I will be able to get close to my target of £500 in the next few weeks” he told me.

You can still sponsor Lewis by visiting his Just Giving page here.