Warnock’s lost it, empty seat obsessions and the country’s in a pickle!

Isn’t it amazing what a change of manager can do? Just ask fans of Manchester United who enjoyed their sixth straight win under Ole Gunnar Solksjaer with a 1-0 win at ‘flattering to deceive FC’, sorry I mean Spurs! Huddersfield will be hoping they have a similar resurgence under whoever their new manager will be after the departure of a tired and bedraggled looking David Wagner. A 0-0 for them against Cardiff did neither side any favours and signalled the mutual end for Wagner.

It’s extremely difficult for sides like Huddersfield and Cardiff to compete without the financial clout required in the top flight these days, so I definitely have sympathy for them. It’s hard to see a scenario where either club will survive, and I’m not sure Neil Warnock is doing himself too many favours by discussing politics in a football press conference either! 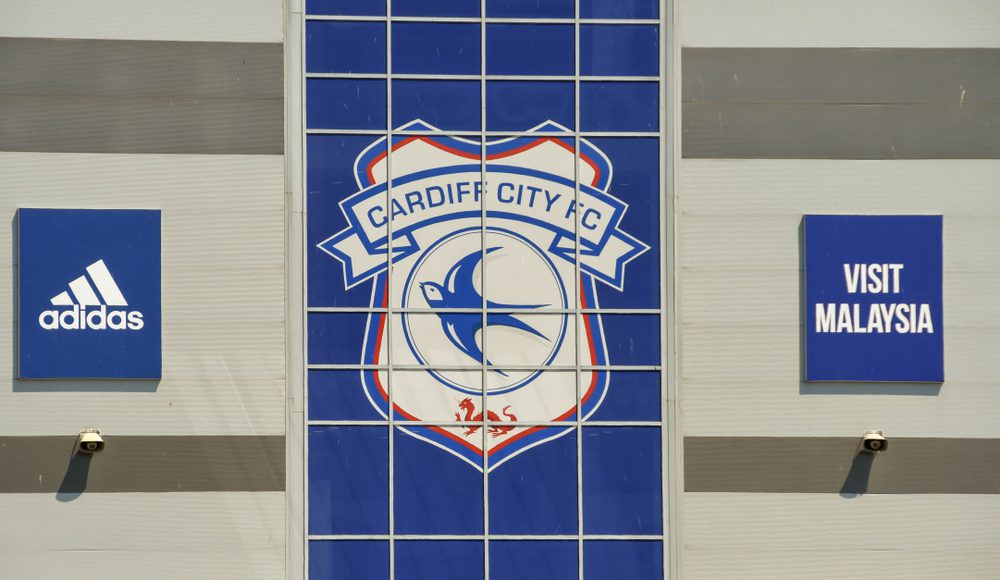 It’s as you were at the top where Liverpool edged out Brighton and Manchester City overcame Wolves on Monday evening. United fans are starting to think they can break into that top four now, and it’d take a brave man to bet heavily against them. They could also have a strong say in the title race as both City and Liverpool are yet to visit Old Trafford.

Certain radio stations seem preoccupied with being on empty seat watch, TalkSPORT in particular focused on Manchester City and the smattering of empty seats within their family stand.

For season ticket holders with children, 8pm is late for a kick off, I certainly wouldn’t entertain taking my 8 or 5 year old knowing they wouldn’t get to bed until nearly 11pm on a school night. I appreciate that not everyone would be of that view, but hammering City’s fans for it seems a bit mean. 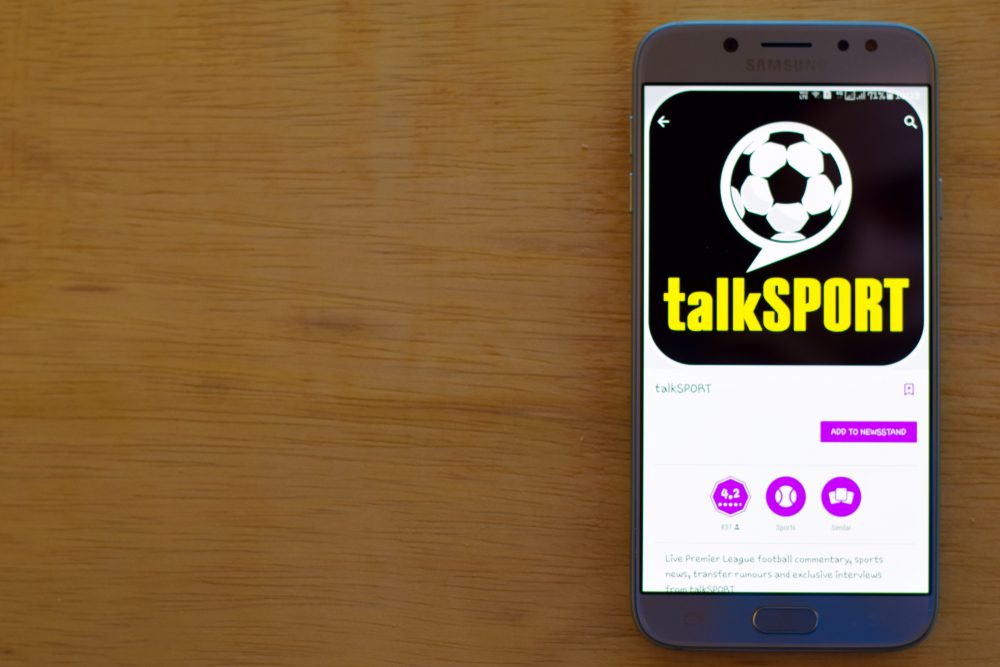 Rumours are circulating in the press that Manchester United might be keen on Gareth Southgate. I’m not sure how good a fit that would be for both parties? Certainly seems like Gareth has unfinished business with the national side and Ole is winning admirers right, left and centre at United. Pochettino is also a strong candidate for that role and you could be forgiven for thinking that maybe he’s taken Spurs as far as he can?

Another big talking point this week surrounds Brexit. Oh my Goodness me what a mess we are in! But unlike Neil Warnock I refuse to lend my personal views on it especially on this company blog. But I think we can all agree that we’re in a bit of a pickle with no obvious solution available!

That’s all from me on football this week, but stay tuned for more news and features from the lift industry.