A lift installation at new luxury apartments in Chester

Sheridan Lifts will soon be on site for phase two of our lift installation works in the historic city of Chester, following our successful removal of an old lift within Concorde House on Canal Street.

Here, the building is being converted into an attractive collection of 32 one and two bedroom luxury apartments with an additional three bedroom penthouse on the top level.

Concorde House itself was built in the 1950’s although you may think it looks older, as its facade features some of the signposts of Georgian architecture. It was originally used as offices before this conversion project commenced. 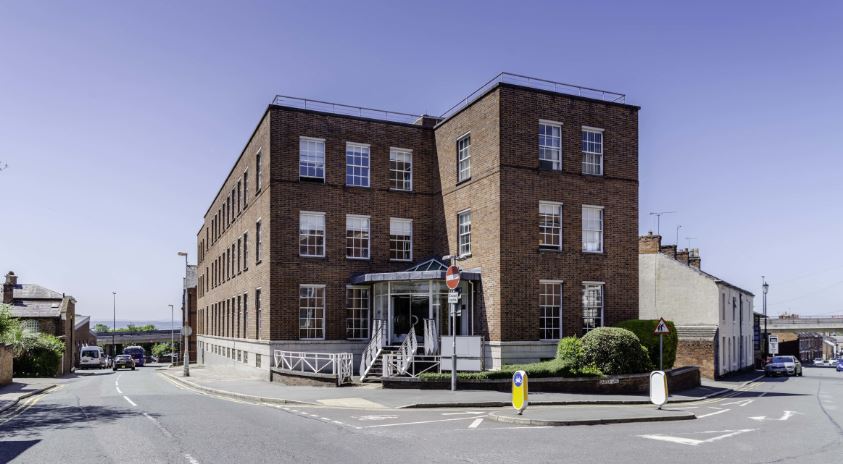 Canal Street itself is just outside of the famous City Walls within the Gorse Stacks district of the city.

On behalf of our client Blueoak Estates we will be installing a brand-new passenger lift in the coming weeks which will serve all floors of the building. The lift will be a 700kg five floor traction lift which is being shipped over by our suppliers in Europe.

Chester is such a picturesque place to spend time and its always our pleasure to carry out works there, with its pretty cobbled and lantern lined streets, Tudor buildings, old English taverns and friendly welcoming vibe. Not that our engineers get to enjoy much downtime when we’re installing there! 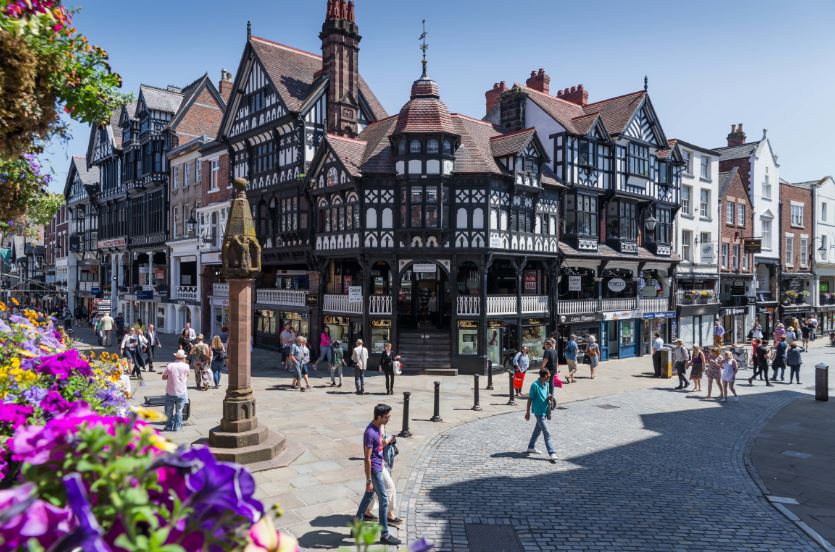 New and prospective residents will have plenty to appreciate when they move in, too.

The apartments within Concorde House will be decked out with luxurious bespoke kitchens with quartz worktops, BOSCH branded appliances and chrome USB plug sockets. A Help to Buy scheme is also in place to entice people in further. Sounds good to me.

We can’t wait to see some of the images of the inside once the show apartments are launched at the end of next month, stay tuned for further updates.