The 2022 Commonwealth Games in Birmingham was one of the most highly-anticipated events in the city in recent years. Millions of pounds of investment were poured into the city to get ready for over 5000 Commonwealth athletes from 72 nations, and the eyes of millions of people across the world!

The team at Sheridan Lifts were delighted to be a part of this project and this monumental event. When construction partner Vinci Construction came to us with an enquiry about lifts for the Athlete’s Village project as part of the Commonwealth Games, our team were excited to be a part of this. This project was a Sector 2-based project (a little more complex than usual), so needed additional time, care, and consideration from the team.

This project was to be carried out in the Athlete’s Village for the 2022 Commonwealth Games. The original specification of this project required the Sheridan team to procure and install eleven lifts across six residential buildings to allow safe and comfortable access to athletes living and working in Birmingham throughout the games.

These blocks ranged from five floors to seventeen floors, and each block needed lifts to have vertical transport solutions tailored to the needs of the building and its occupants.

This project saw the Sheridan team install a total of eleven lifts, with each block (except block D) requiring two lifts. There was a mixture of eight to thirteen-person lifts required, including three firefighting lifts in the taller buildings.

The initial project timescale ran from May 2019 to early 2022, when the lifts were installed in the accommodation blocks. While this may seem like a long period of time, this is standard for a project of this magnitude.

Sheridan Lifts were involved from the off – we worked closely with Vinci Construction in terms of qualifying and quoting the requirements for the project. Then, we submitted our successful bid, before starting the design and manufacturing work on the project. Sheridan Lifts worked closely with the construction company in order to design our lifts in line with the needs of the building, before getting them into manufacturing, and then delivering and installing the lifts in the buildings – all within the key time scales for this project. 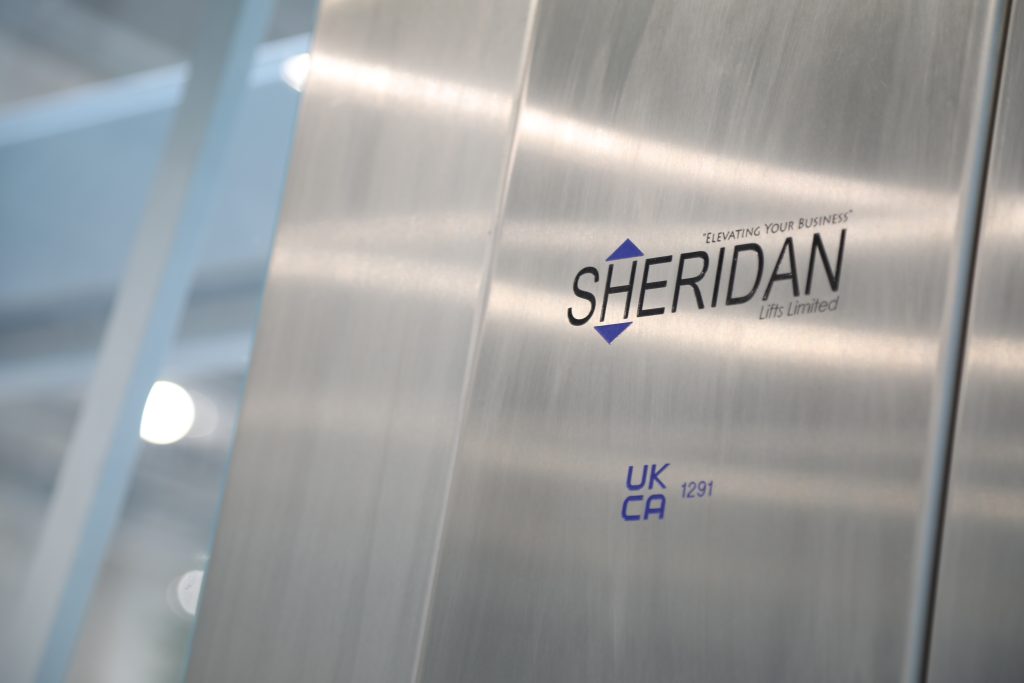 The Challenges of this Project

Due to the project being part of the 2022 Commonwealth Games and beyond, there was always a vast amount of security personnel on-site as a result of the high-profile nature of the event, and the significant amount of pressure placed on contractors working on this project.

As a part of this, Sheridan Lifts always ensured we had the correct accreditation to be on-site whenever needed, to ensure the smooth running of the delivery and installation of the Lifts could be carried out. The team at Sheridan have extensive experience when it comes to working on sensitive sites in a range of sectors, so this was something our team were familiar with and completely understood when it came to working on-site in the Athlete’s Village.

As this was a ‘Multi lift site’ – the Sheridan Lifts team needed to be highly efficient when it came to optimising our project planning and completing all works that needed to be carried out on site throughout a specific time frame. These timeframes were granted by Vinci Construction, and our on-site team met all of the deadlines required of them. 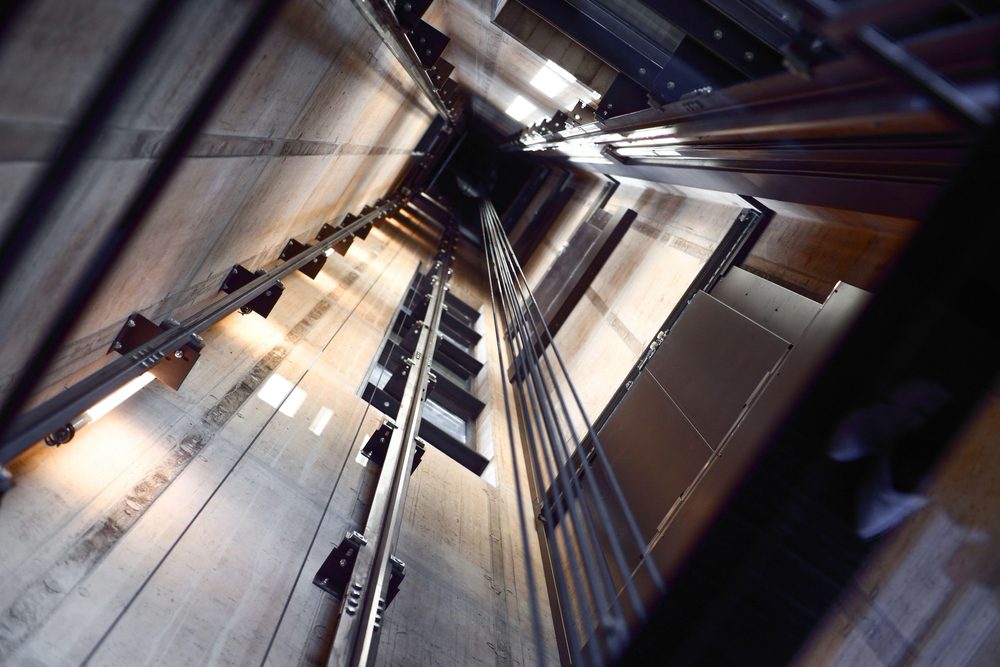 A Lasting Legacy in the City of Birmingham

Today, the Athlete’s Village for the Commonwealth Games has been turned into a full residential scheme which accommodates more than 5,000 new homes for the city of Birmingham.

The lifts are ever-present and remain in use on a daily basis thanks to the residential scheme.

From the point of installation, Sheridan Lifts have continued to service and maintain all of the eleven lifts on the site. A 2-year service and maintenance plan was taken out by Vinci on the development, which means that Sheridan Lifts has and will continue to ensure all of the lifts are cared for thoroughly. This includes regular lift maintenance, safety checks, repairs, and upgrades if necessary. By maintaining these lifts, we are helping to ensure the safety and longevity of these lifts, even after the initial residents are long gone! 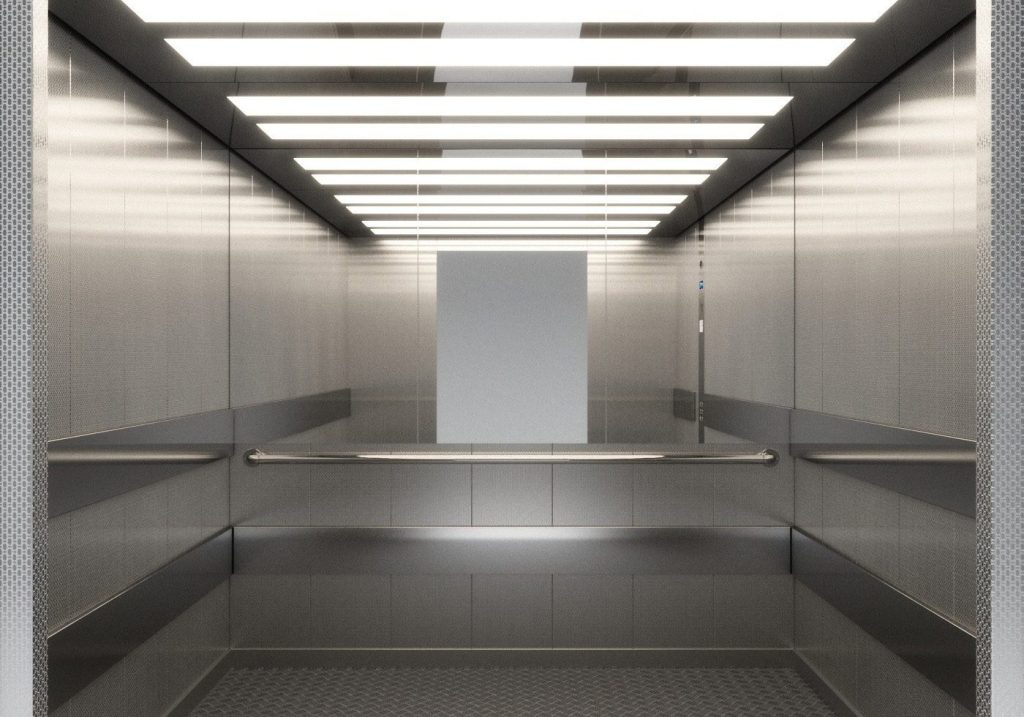 Your Next Project with Sheridan Lifts

To learn more about this project, or to understand more about Sheridan Lift’s projects in collaboration with construction companies, on large multi-lift sites or high-profile projects, please don’t hesitate to get in touch with our team! 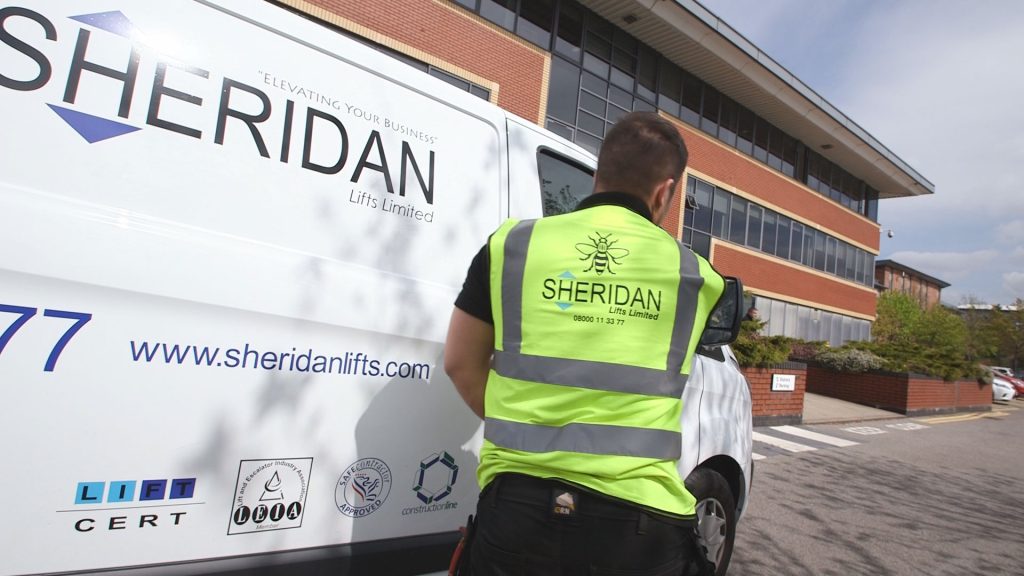