A trip to the seaside

This weekend, I took my first ever trip down to Brighton, not just to see what all the fuss was about with this popular seaside town (most of my friends have been and speak very highly of it) but also because I had a great reason to go!

As someone who has worked in SEO and marketing for a number of years, Brighton SEO has always been on my radar. Every year I tune into the hashtags on Twitter and save as many of the online slides as I can, hoping to pick up the latest news, trends and thought processes in the world of online marketing.

So, this year it was great to finally make the trip down, as I was successful with applying via their ballot system for a free conference ticket. Once I downloaded the app, the next task was to carefully choose which sessions to attend that would be most helpful to me personally, and for Sheridan Lifts. Here I am outside the entrance to the Brighton centre, as photogenic as ever! 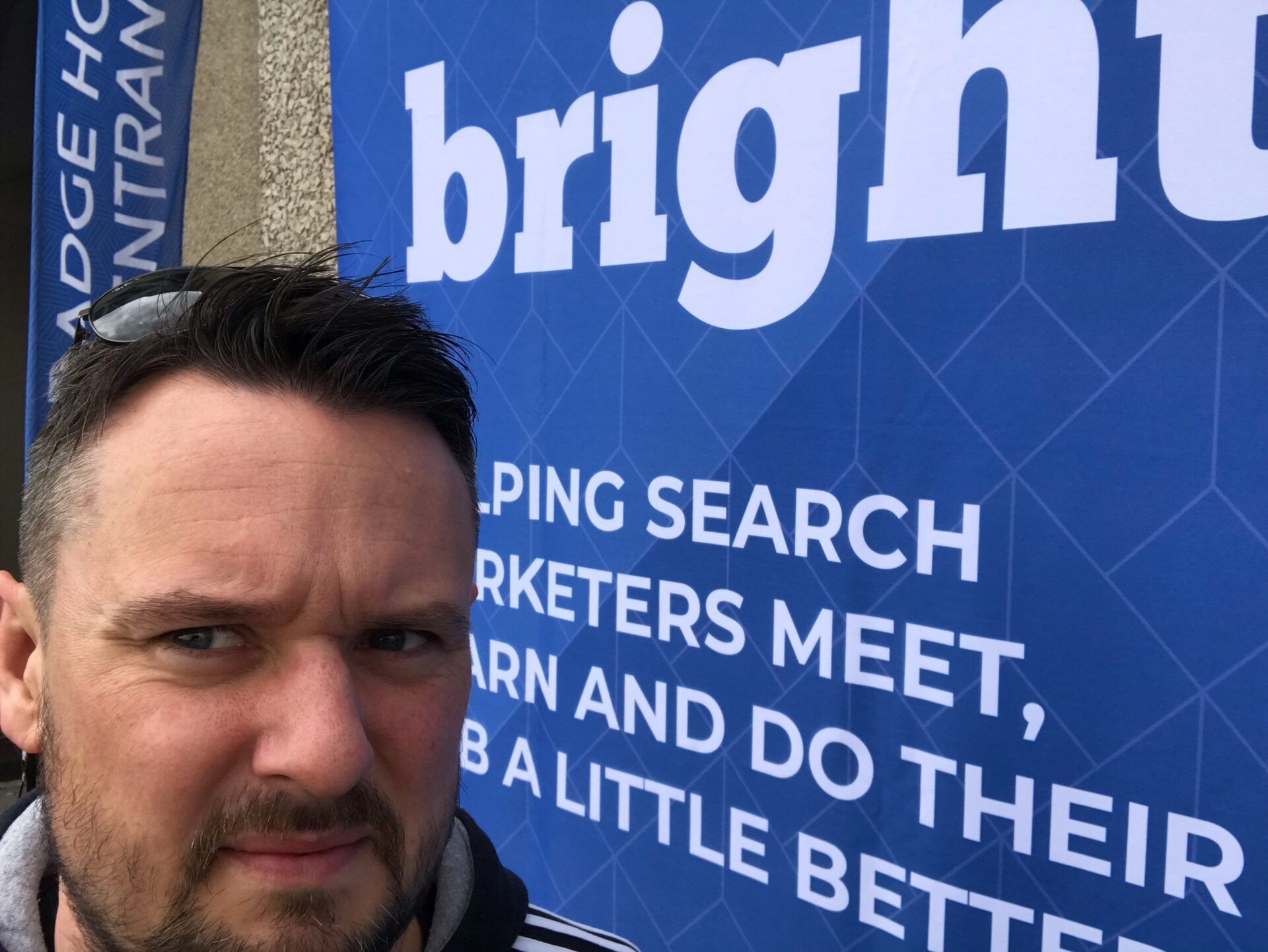 Looking suspicious outside the Brighton Centre

Naturally I wasn’t going to go without doing a good bit of exploring too, and I’m pleased to report that I covered over 25,000 steps in my 2 days there, exploring the Pier area en-route to the pre-show party, and I did a huge loop covering a large portion of the city.

I went to a few watering holes too, but I was a bit too tired to stay long at the Friday night party so I chilled out in the cinema instead! Next time I’m definitely going up the British Airways i-360 which gives the best views across Brighton, apparently. 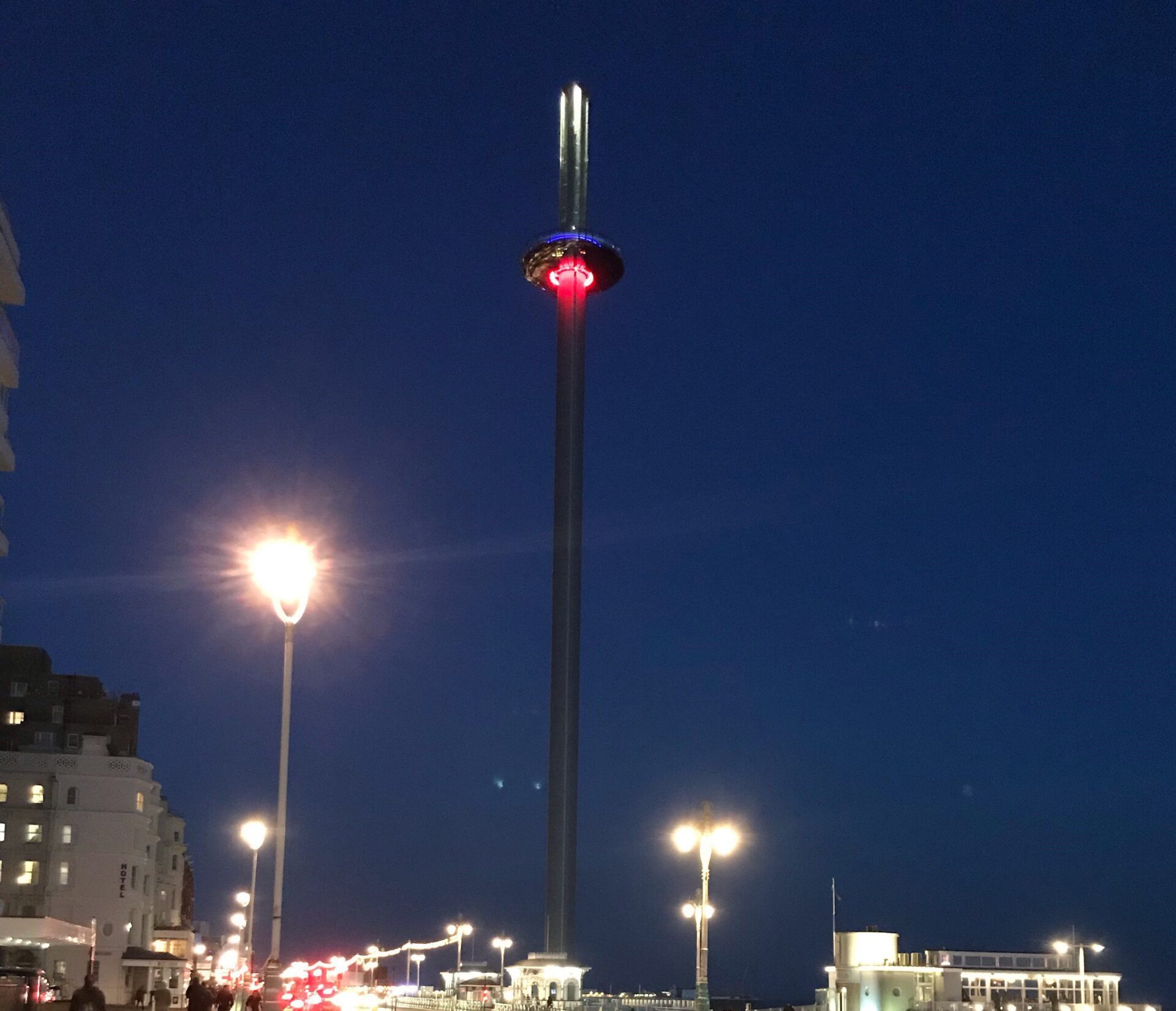 Having been to many conferences before and being well versed in content marketing, I decided to go a bit more leftfield with the sessions I attended, to try and broaden my horizons a little and learn a bit more about certain areas of SEO where I’m slightly less well informed.

I was delighted to see a session on international SEO which included aspects including how best to use hreflang tags and industry advice on what to do when using Google Translate. The sessions were led by the lovely Valentine Lacour (swoon at her French accent) and the excellent Mauro Cattaneo and were really helpful for us, especially given the news that we are expanding to Dubai and soon to be launching a new website targeted to users in the UAE.

The earlier sessions during the day were helpful and informative and it was great to spend time with other marketers, make contacts and enjoy some quality networking for future projects. I did wander over to the Pier on Friday night and traversed the planks to get a few nice pictures but next time I’ll definitely stop for the party. 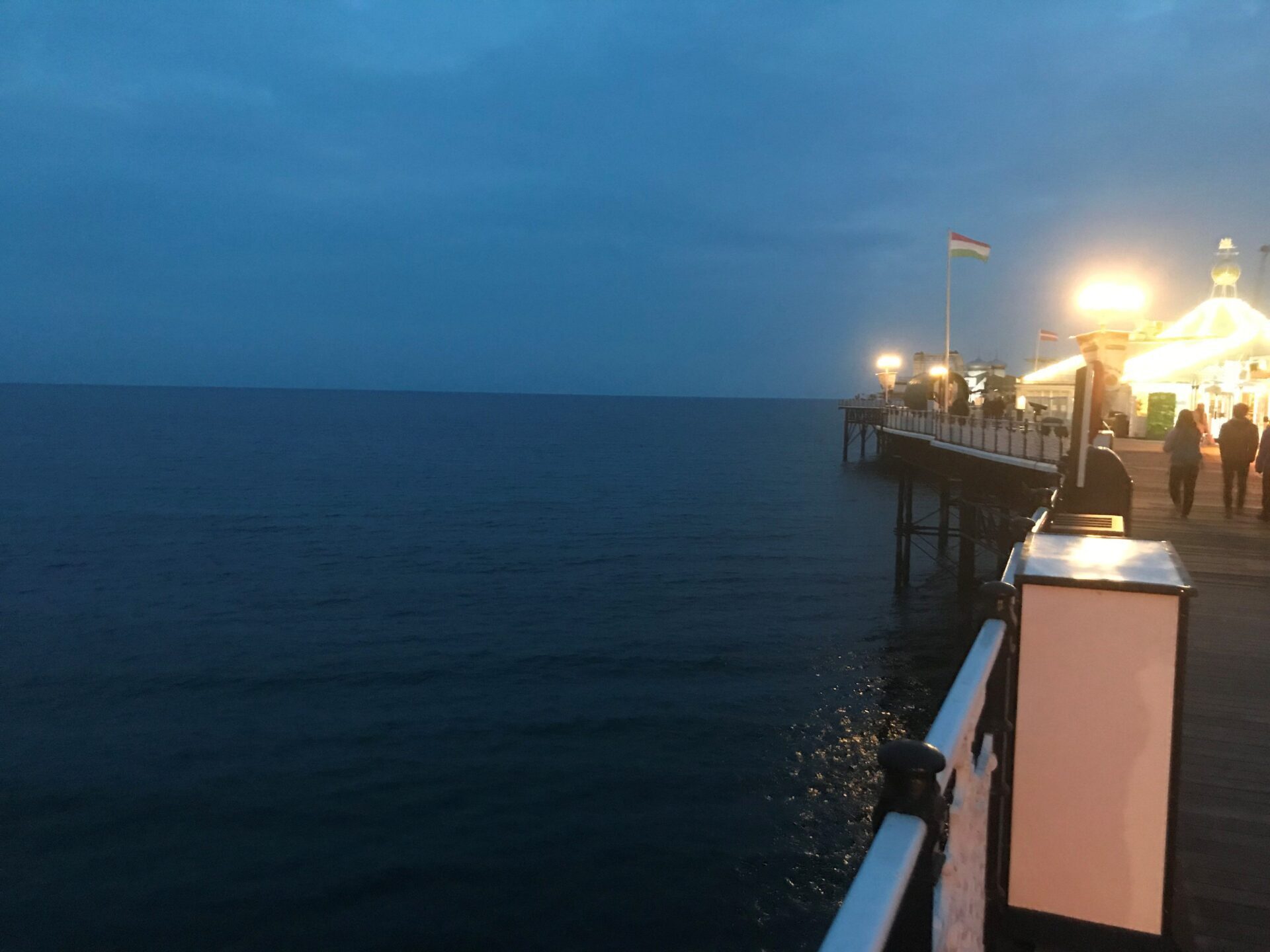 So it’s a big thank you to all of the organisers, speakers and attendees at Brighton SEO, I took home a lot from the day’s conference and I am about to go through all the slides from this year and put some of these great tips and best practices into place. It was also re-assuring that a lot of the good practices we do already here at Sheridan Lifts are still highly relevant and apparent today.

Hopefully see you at Brighton SEO again in September, if I get a ticket!