Today I am profiling an office favourite here at Sheridan Lifts, it’s none other than Ed Sweeney.

I managed to sit down with Ed who was only too keen to be interviewed (after some gentle persuasion, you understand). He began by telling us:

“I’m not sure too many people know what job role I actually do here, so it’ll be nice to put the record straight” he laughed. 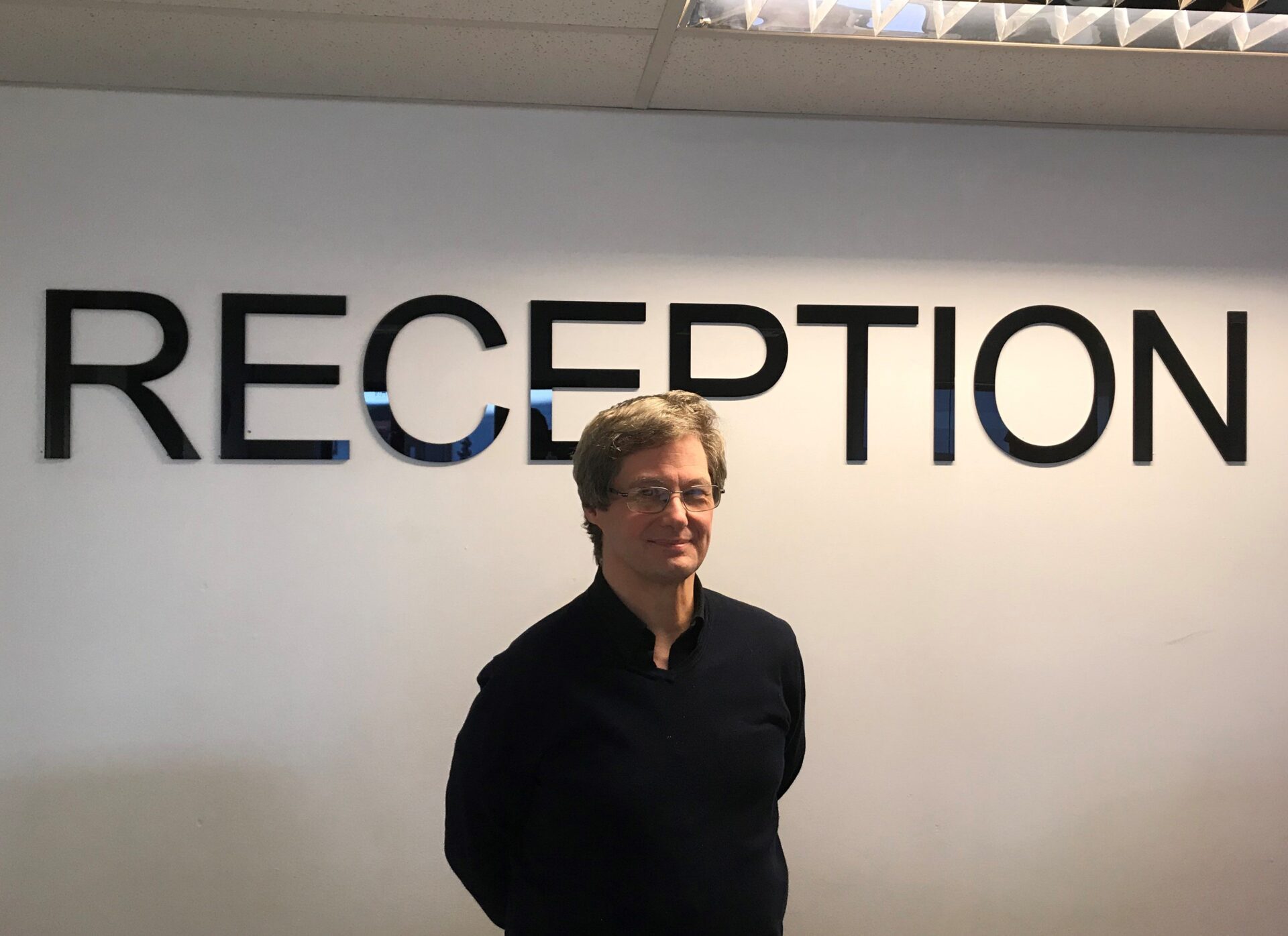 Ed actually began work here with us on a work placement in January 2018 via the One Manchester One Future Service, which seeks to offer employment assistance to those who need a boost into work. I’ll tell you more about how his role has evolved shortly.

But we like to focus on Ed the person as well as Ed the employee.

Known for his regular chocolate bar consumption and his little trips around the two offices here, he is always on the move! If the door buzzer goes, it’s Ed who’ll jump up and answer it. Every office needs an Ed and we wouldn’t have it any other way. He’s also something of dark horse when it comes to our fun days at Sheridan Lifts, as these pictures testify! 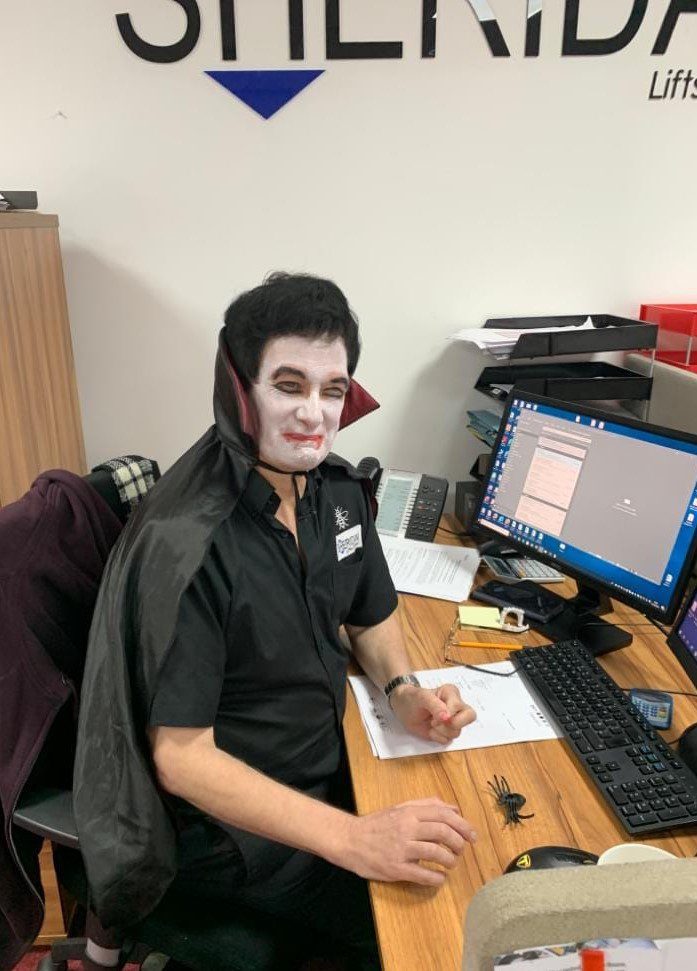 Things have changed a little for Ed since his first year of employment, as he has taken on a more prominent role working closely with accreditation bodies and a new role has been created for him – that of SHEQ Administrator. What on earth is that I hear you cry?! Well, Ed will tell you:

“The role is basically looking after all of our ISO accreditations ensuring we are complying to all legislation concerning health and safety, environment and quality.

“I spend my time collecting data, putting engineers through courses and ensuring we are adhering to procedures. We have an audit once a year which takes considerable preparation too”.

So there we go, Ed actually carries out a very important role for the company and as we grow as a business this will only become more prevalent. 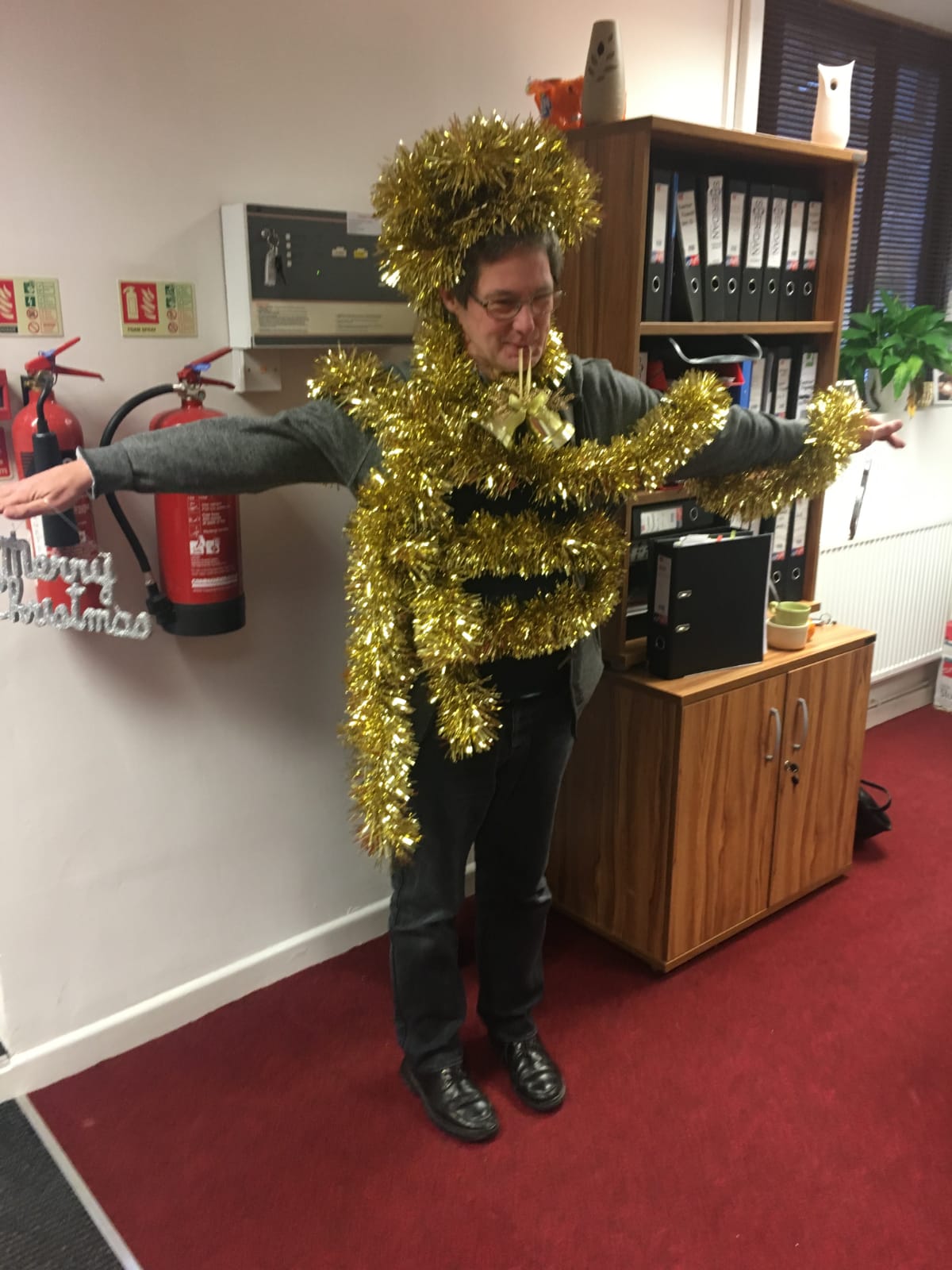 We wish you a Merry Ed-mas

Ed’s employment here is very much a success story so it’s a big thank you to One Manchester from both us and from him:

“I’m really grateful to One Manchester and to Sheridan Lifts for giving me this opportunity, I feel I have really grown in confidence in my two years here, and I look forward to many more years”

And we look forward to more of you, Ed!