Comment from Sheridan Lifts regarding a recent news story

Good day from everyone at Sheridan Lifts where it’s been an eventful beginning to the week.

The fun began over on our Twitter account we posted a video of a forklift driver accidentally demolishing a High Bay in a factory. The video has garnered over 69,000 views and has dozens of comments and even more retweets and likes, as well as a few conspiracy theories!

Without wanting to introduce controversy to our blog, this video and the fallout from it just goes to highlight the importance of health and safety in the workplace. Check it out for yourself by following the text link above.

The drama only began there.

We read with interest the story of an accident / near miss at 875 North Michigan Avenue in Chicago. The BBC reported that a malfunctioning lift caused the lift car carrying six people to fall from the 95th to the 11th floor of this sprawling US high rise. Upon inspection of the lift, fire officials later reported that one of the hoist ropes had snapped.

The main thing to report from this is that we were very pleased to hear that nobody was injured, including the pregnant lady who was one of the unfortunate six lift inhabitants. However, as lift industry experts, it is important to remember the following when digesting this news report:

– Lifts are protected by a device called an overspeed governor, which trips when a lift exceeds its contract speed
– In essence this overspeed governor acts as a back up to the hoist ropes and allows a lift to come to a stop in a safe and secure manner
– It is therefore very unlikely that a lift could “drop” from the 95th floor down to the 11th floor
– Hoist ropes on lifts of this stature are checked monthly on this kind of lift here in the UK 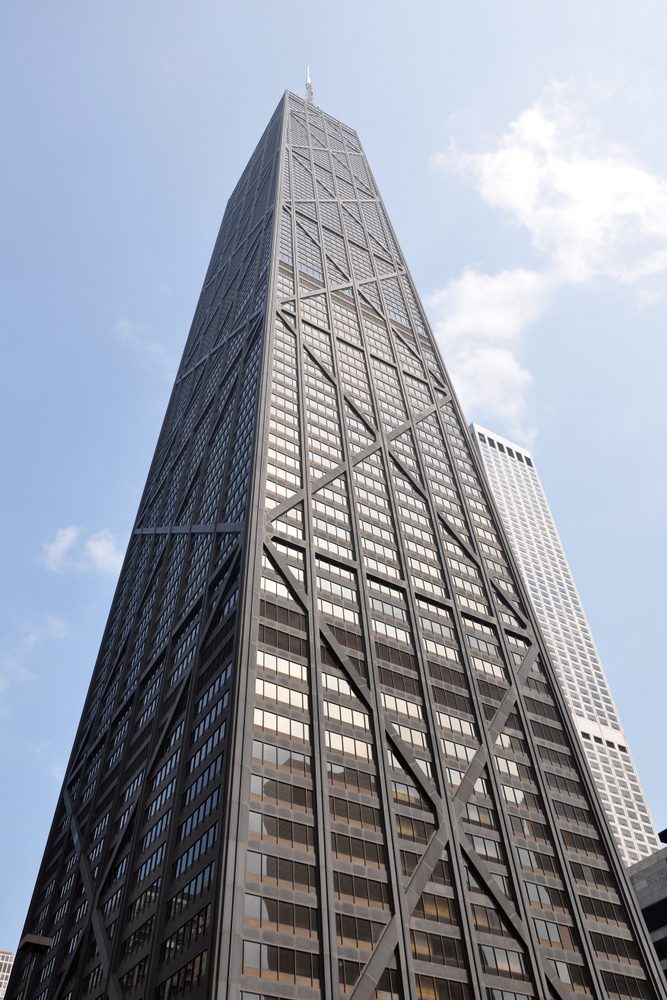 It is not our place to speculate on why this incident might have happened or in deed stand in judgement in any way shape of form, but there *may* have been a little bit of newspaper sensationalism at play here!

Suffice to say that the news story magnifies the importance of lift maintenance to whole new levels. Having said that, we understand that the lift in question in Chicago had passed its most recent inspection in July of this year.

The investigation continues and we’ll keep tuned in with interest.