Owned by the Sheridan family, we would like to introduce the Northern Monkey to you, for those who may not have heard of it. Its Manchester’s best comprehensive new venue!

Featuring two distinct areas within the one facility (bar and downstairs club), this is the place to come for a few drinks after work on a Thursday or a Friday, a catch up and dance with pals over the weekend and now, following the opening of the nightclub, for the best party nights in the city! 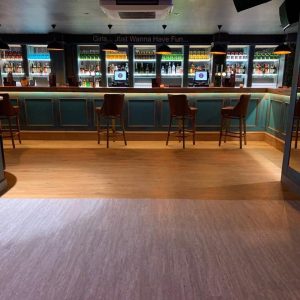 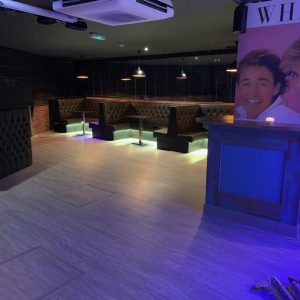 The bar itself has been open for a little over a year now and is something of a hidden gem, located on Dantzic Street facing the rear entrance of the Printworks. The place comes alive at night with fantastic tunes, dancing and a friendly and amiable environment.

The Northern Monkey is well served with good transport links close by including Metrolink (Shudehill) and train (Victoria) and we’re within easy walking distance of the city centre. The bar’s piece de resistance is perhaps the framed photo of iconic Manchester artists which adorns the back wall of the main bar, providing a talking point for punters (see pictured). 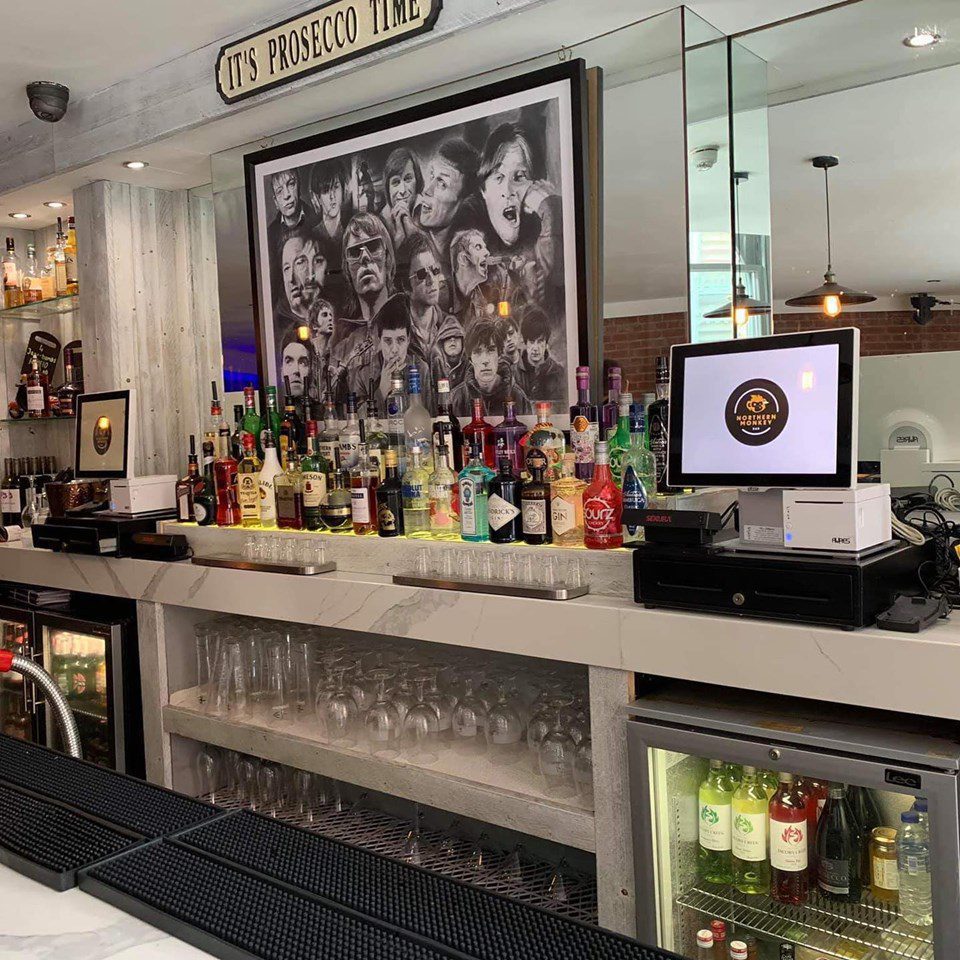 Guests of the bar can expect an in-house DJ playing classic Motown tunes and our take on Northern Soul, including some of the best-known Manchester anthems from The Smiths to Oasis and the Stone Roses. We also have Manchester Craft on tap for the ale enthusiasts.

At the Northern Monkey we pride ourselves on our jovial atmosphere, well priced drinks and warmth of welcome and we were delighted to expand the offering within our venue by soft launch opening the Northern Monkey downstairs club on Sunday 25th August to an eager bank holiday crowd -we were full!

As you will see from the photos, the downstairs nightclub has had an extensive, glorious refurbishment since its last incarnation as a bar. We are absolutely delighted with the end-product and have had some amazing feedback on the look and feel of the club, so thank you to everyone who has commented on our social media channels. 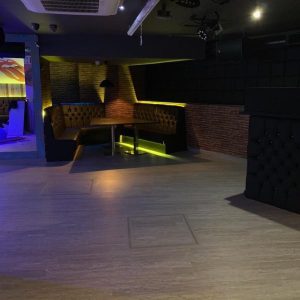 Guests visiting the nightclub can expect party anthems from the 80’s and 90’s, think the likes of Wham, Cyndi Lauper, Bananarama, Whitney Houston, Ricky Martin! This is a good time venue with some seriously positive vibes and even better cocktails to match.

So why not come on down (in the words of a well-known 80’s show) and give us a try, we’d love to see you. For party enquiries you can use the contact form on our website 😊