Well, what a result this is.

We are delighted to have secured the National Football Museum in Manchester on a fully comprehensive lift service agreement.

Having opened in 2002 as Urbis Manchester, this distinctive glass building was designed by renowned architect Ian Simpson and is located in the city centre within walking distance of Manchester Victoria train station and the Manchester Arena. It is surrounded by the Cathedral Gardens and is a nice spot in the summer for a picnic. 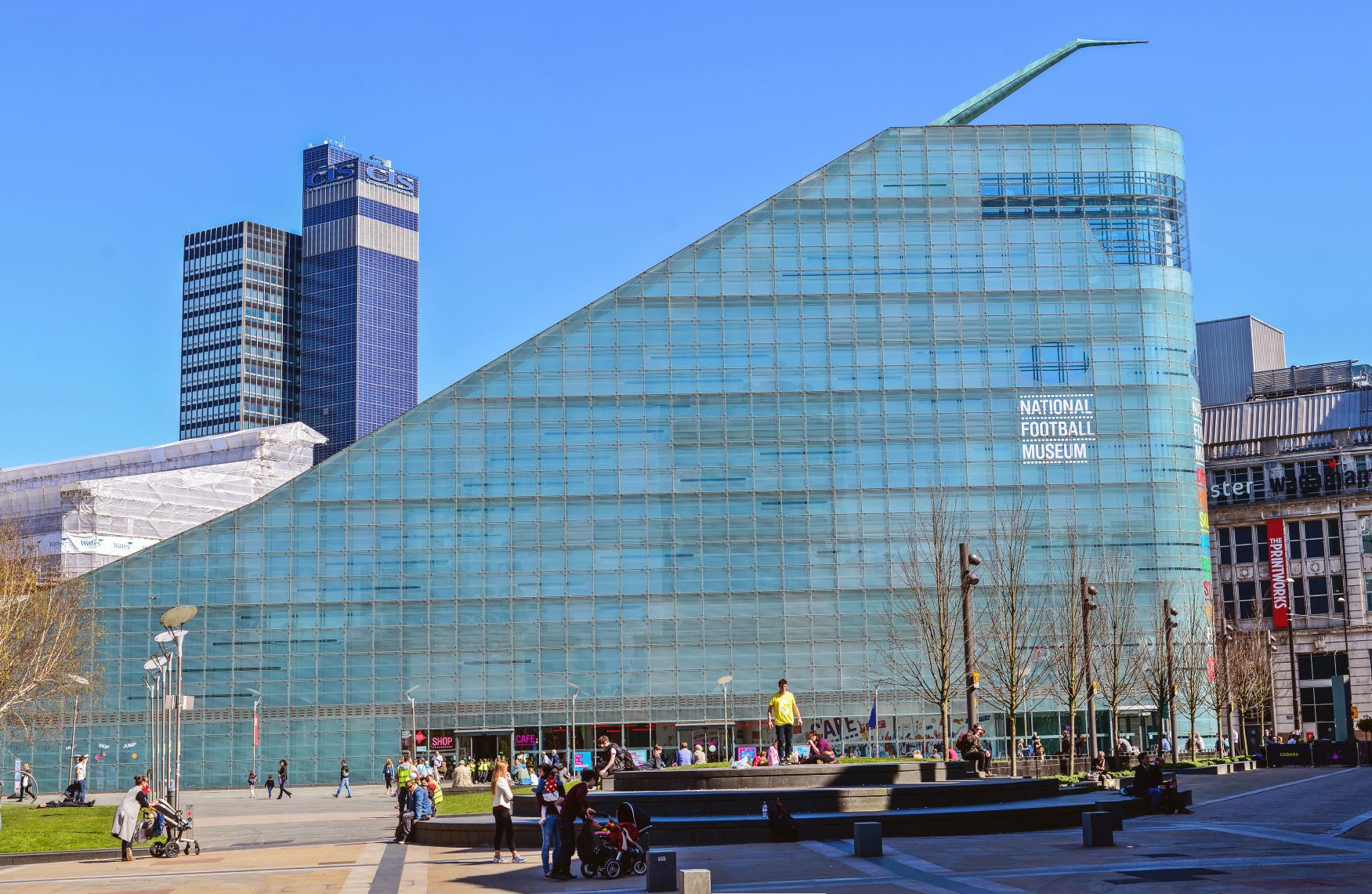 The building has been home to the National Football Museum since 2012 when it relocated into the city from its original home in Preston.

Featuring interactive stations, artefacts, memorabilia and a whole myriad of themed rooms, a trip here is a must for any fan of the beautiful game. It’s also free to enter if you reside within a Manchester postcode area, so its a great place to take a family or a budding football enthusiast.

Those who’ve visited may know that the building features an inclinator, which is a basically a normal elevator tipped diagonally! John Motson also provides the voice of the lift! Take a look at the pictures below. 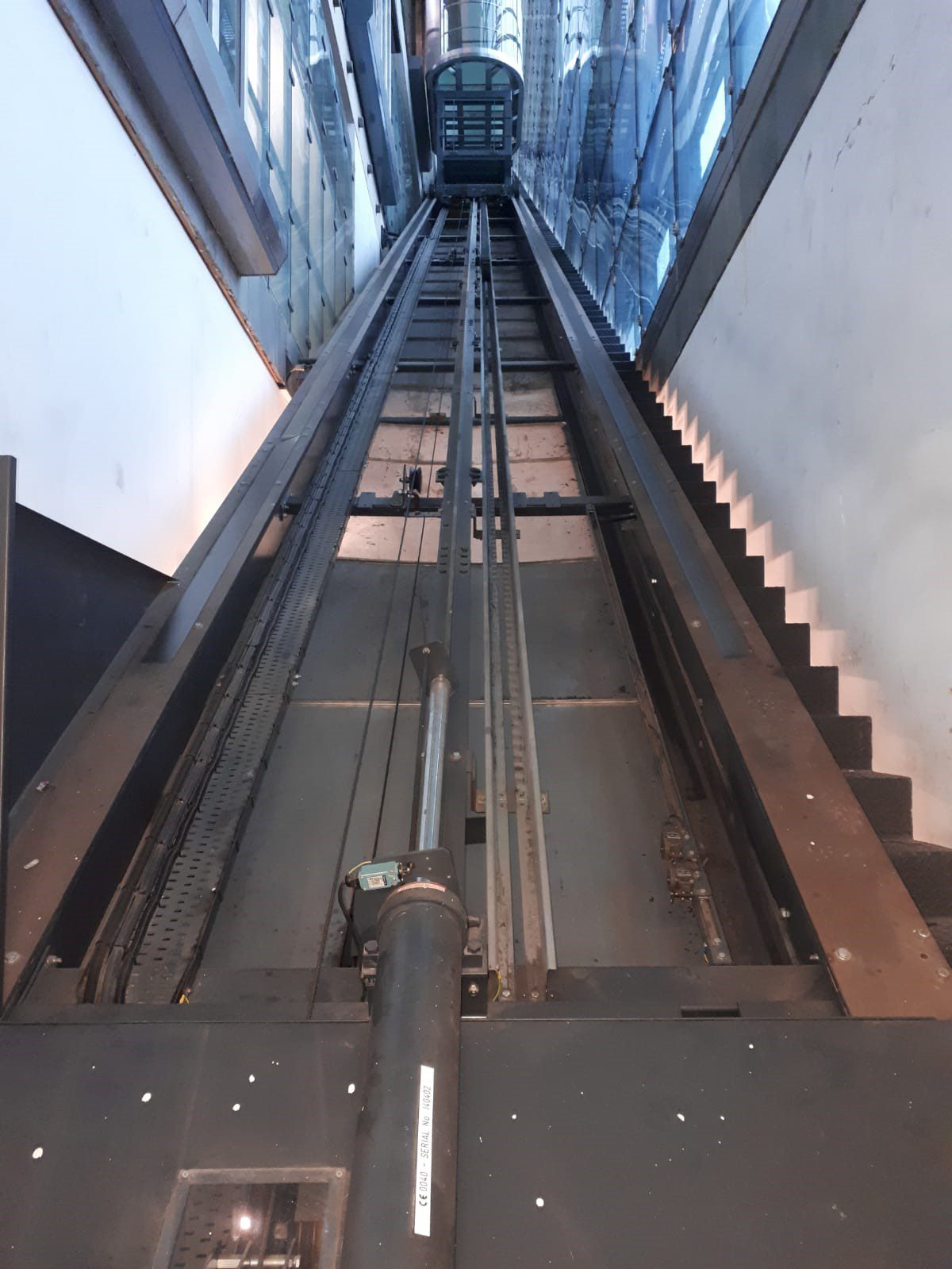 On the contract are the inclinator and three additional passenger lifts.

Commenting on this landmark contract win was our Service Director Chris Chadwick:

“We are thrilled to have finally secured this prestige lift service contract.

I personally landed the first site back in 2017 when ASM Global were SMG Europe – this was the First Direct Arena in Leeds. Since then we have managed to take on a number of other venues like The Manchester Arena & Victoria Exchange as a direct result of our service delivery.

Adding the National Football Museum to this portfolio reflects the service we have provided on other ASM sites during the last 3 years.

Our goal when we first started working with this client was to acquire the lift contracts for all their sites by showcasing a reduction in lift breakdowns and providing added value, this is something I believe we have achieved through our no nonsense transparent approach.”

It’s certainly a huge win for Sheridan Lifts and we look forward to looking after the lifts going forwards in this now iconic Manchester building. 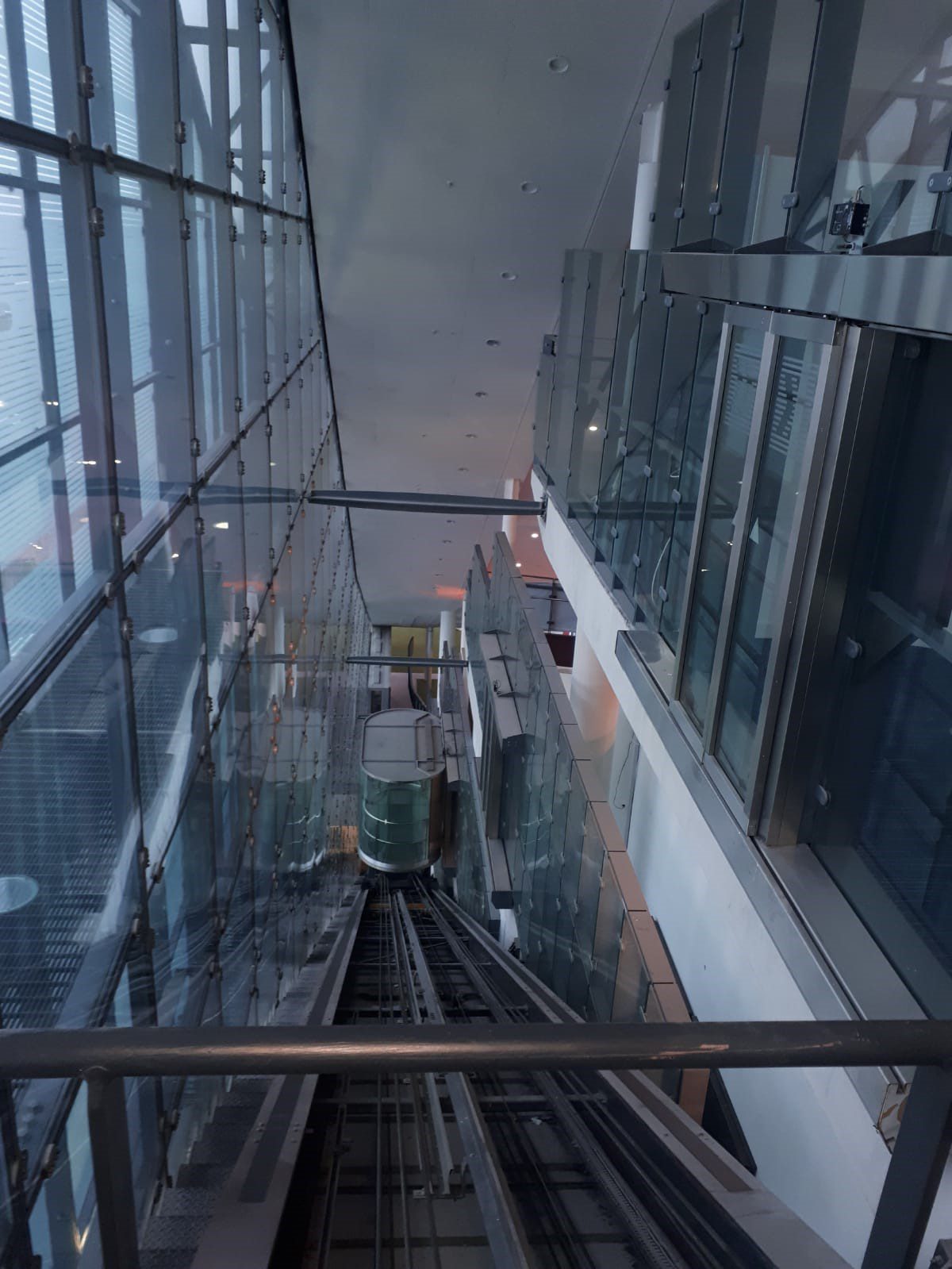