Liverpool march on, VAR debate rumbles on and our Jungle football line up!

…But not so busy that we haven’t been noticing the football, where the Premier League has a new league leader in Liverpool (be quiet there at the back!) and the Champions League has 4 English teams having progressed into the last 16. Great news for the budget airlines! Oh and Harry Redknapp is the king of the jungle. See our football jungle line up below! I wonder how quickly we’ll see him back in football management and where his next destination might be? 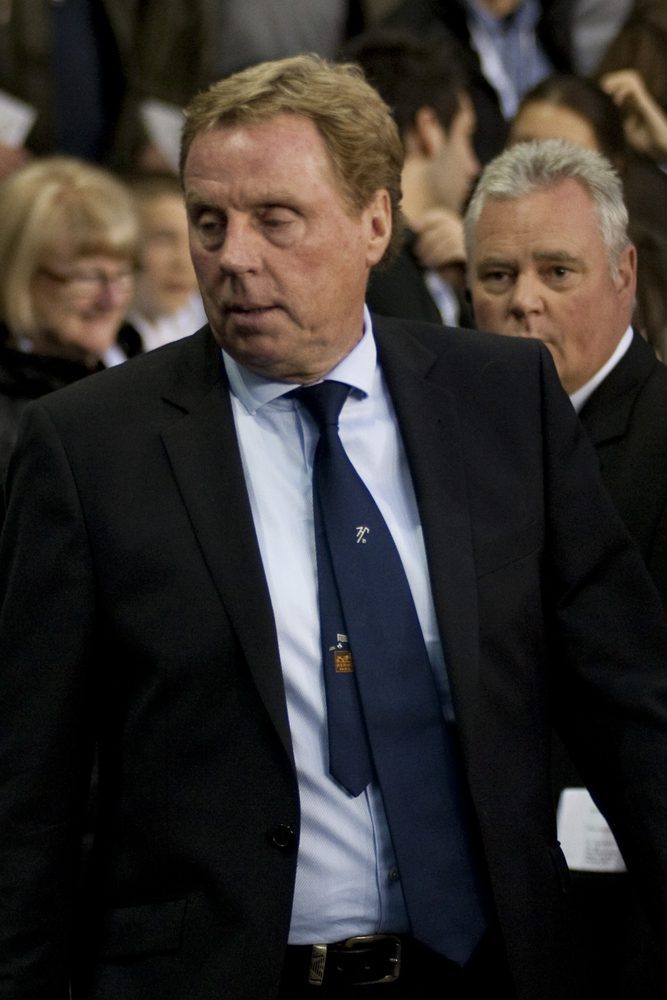 One subject for discussion at the minute continues to be VAR and whether it should be brought in mid-season after yet more contentious decisions this weekend. I’m of the opinion that if the technology is there, why are we delaying using it? It does seem as though managers feel like its going to be their saviour but the key issue here is that decisions are only meant to be overturned if there has been a clear and obvious error. I am sensing that phrase itself is open to interpretation!

One thing is for sure, there will be a teething period and things won’t run perfectly from day one. Or am I just a negative Charlie? Probably a bit of both

My jungle football dream team would be:

John Terry, Ron Atkinson, Dwight Yorke, Roy Keane and Paul Gascoigne are joined by females Sandra Redknapp, Leilani (former model and WAG), Abby Clancy, Alex Scott and Megan Fox. NB: I know Megan Fox has nothing to do with football. I just want to see Megan Fox in the jungle! Lets say they could be joined after the first week by none other than ‘peacemaker’ Vinnie Jones!

Imagine the fireworks from that lot. Keano on dunnie duty whilst Gazza is left to cook everyone’s emu and get the seasoning just right!

See you again next week 🙂