Elevators play a vital role by providing a convenient way to move between different floors. They eliminate the need to walk up and down staircases. Passengers with small but heavy luggage find it easy to reach top floors. The same applies to people with disabilities and the elderly.

Lifts also come with space saving benefits since they take up less space than staircases. The feature increases the value of any building. A commercial building or home with lifts is much safer, particularly for children.

On the other hand, the most popular passenger lifts are usually unique or aesthetically pleasing. Some of these elevators became popular after being featured in movies or various media. As a result, they enjoy further coverage as more photographers capture and showcase them.

The elevators are installed in Tower 42 in London, which is one of the tallest buildings in the city. The tower features double-deck elevators and a number of high-speed express lifts. It was built between 1971 and 1980; Queen Elizabeth II officially opened the building on 11 June 1981. The tower resembles the NatWest logo when viewed from above.

Airports typically feature some of the best passenger elevators and Changi Airport is home to a number of popular lifts. The fixtures were manufactured by top firms, such as Mitsubishi, ThyssenKrupp, Traction and Hitachi MRL. The impressive elevators have received considerable media coverage over the years. 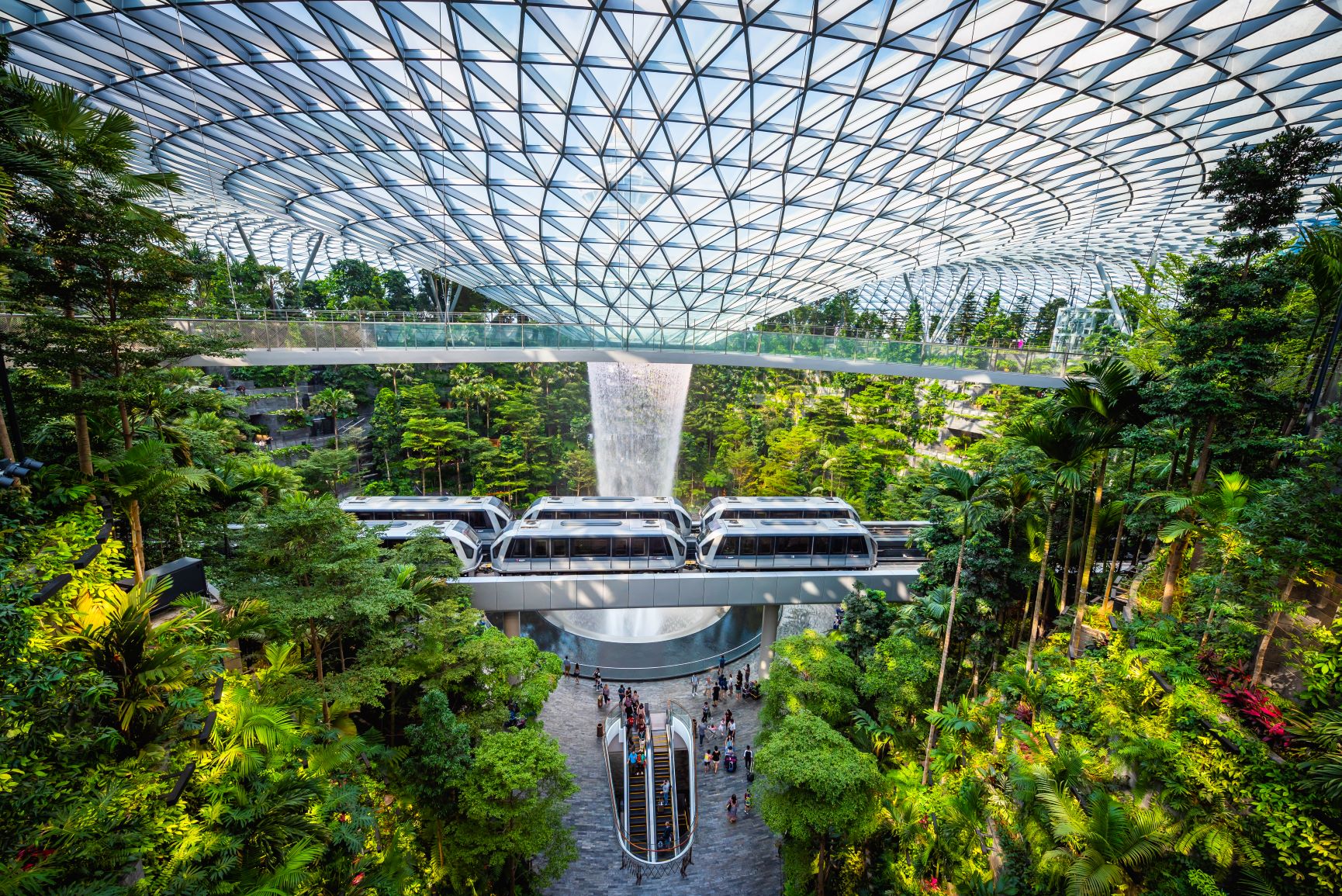 The El Paso’s administration building located at the University of Texas hosts two Dover traction lifts. The fixtures were installed in the late 1970s and modernized in 2000. They are well-known for having a male voice annunciator in one lift and a female in the other. The lifts appeared in a documentary filmed by CubsRule2040 in 2014.

Mitsubishi elevators enjoy lots of attention when installed in American buildings because they are rare in the country. For this reason, the Mitsubishi lifts installed at the Augustus Tower are over-filmed by multitudes of photographers.

The Canary Wharf shopping center is home to three popular lifts, including one Hydraulic elevator and two Mitsubishi Traction elevators. The passenger lifts attracted attention after they were filmed by Beno under the Canary Wharf lift tours.

The Empire Tower hosts impressive Mitsubishi elevators that come with black round buttons. In addition, the lifts also feature a number of Asian details from the late ’90s to early 2000s. This makes the elevators unique in a region like South East Asia. The Empire Tower is the tallest building in Thailand.

The Tokyo Skytree features up to four large and high-speed Toshiba elevators. They move at a speed of 10 meters per second, which allows them to reach the top in just 50 seconds. The broadcasting and observation tower is one of the tallest structures in the world. It comes as no surprise many locals and foreigners have filmed the elevators.