After another weekend of frenetic Premier League action, its time to cast my eye over events this weekend with another instalment of Sheridan Lifts football blog.

You may ask why a lift company are blogging about football. Well, I may ask you, why not? We are a family run business here and we’re made up of people from all walks of life, young and old, we have engineers, technicians, lift industry experts, office and customer service staff. And probably around 90% of us love the beautiful game!

Whilst the office is a little divided after an absorbing Manchester Derby in which City came out on top, we are all united in our respect for Remembrance Sunday where so many gave their lives so that the rest of us might enjoy freedom. Sunday marked the 100th anniversary of Armistice Day. Putting football aside for one moment, for me this begged the question, could football not have taken a break during such a momentous occasion? 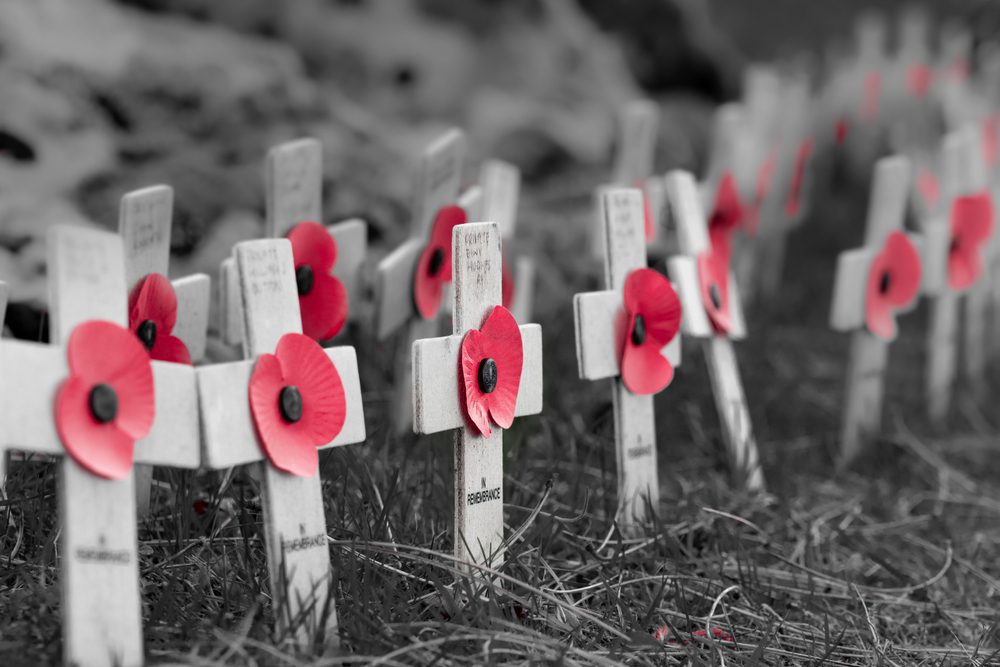 Next weekend for example, the Premier League breaks for internationals. Argh! That means another weekend of trawling shops with the wife, noo! But yet we can’t take a break to mark something so important as this? Is an England Nations League game more important than marking 100 years since the First World War? Could we not have ran the scheduled Sunday fixtures during midweek? For me it’s a sad indictment of the modern game when television money rules the proceedings.

What other areas of note are there to discuss? Well, for one I was particularly taken with Everton’s resilience in gaining a valuable point at Stamford Bridge whilst I felt sorry for Fulham at Liverpool in what was an extremely tight call to rule out that Mitrovic goal, only for Liverpool to score a few seconds later! There are such fine margins in the Premier League.

Jose Mourinho has bemoaned City having two ‘friendly’ games in the build up to the Manchester Derby, City had Shakhtar Donetsk and Southampton at home whilst his United side had comparably tougher fixtures away to Juventus and erm, Bournemouth away. Is that not just the way the cookie crumbles? Is Jose new to football?! And were City’s games deemed friendly because the opposition let them win, or was it because City disposed of them to their own credit? It’s a bit of a head scratcher for me, that!

Something else that made me laugh this weekend was Charlie Austin’s rant at the camera after the Southampton game. Did anyone see it? 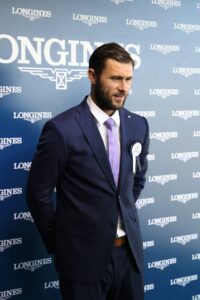 It was great to see some passion from him. I must admit I’d be frustrated if I was him too, it was the wrong call. And how is he not getting in their side regularly? Far from criticising him, if I were Mark Hughes I’d be thinking ‘this is exactly the kind of guy we need to get us out of trouble’ and for me he’d be starting the next three games, for definite.

Wolves arrested their mini slump with a point at Arsenal although they will have been disappointed to concede late on. Still, they’ve now taken points against Arsenal and City and I still think they are the best promoted team we have seen in the Premier League for some time. Do you agree? However, their 18 goal top scorer from the Championship Diogo Jota has been missing in action since the season began, and like several teams in the league you feel they’d be a lot stronger with a proper goal scorer up front. Where is Odion Ighalo these days, someone phone him up!

Lets hope for an eventful week at work and remember, if you need lift maintenance in Manchester, we are the guys to phone!