Shanghai Tower – the fastest lift in the world

As one of the leading lift companies in the UK, we like to keep our finger on the pulse in the elevator world! Recently we blogged about visiting the tallest building in the world where we rode on a super speedy elevator to the summit, but in terms of speed that elevator was nothing compared to the one located within China’s Shanghai Tower!

To compare heights, the Burj Khalifa is the world’s tallest building standing at over 800 metres tall. The Shanghai Tower stands at 632 metres tall. 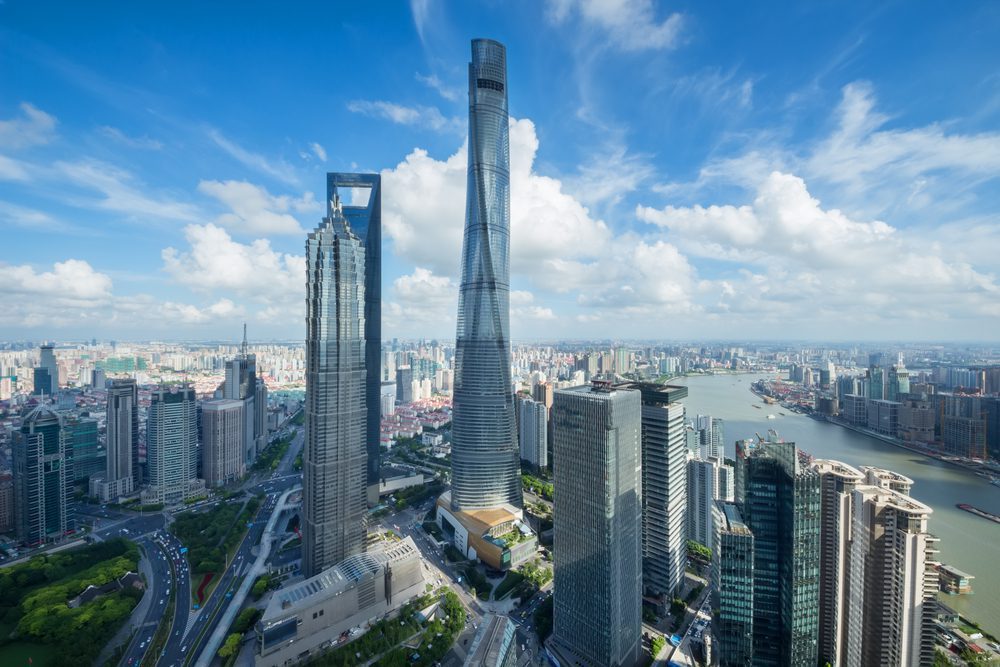 So whilst Dubai rightly boasts the tallest building, China has the fastest lift!

Lets put that into perspective for those who haven’t been to China or Dubai.

In a similar way to the Burj Khalifa, the views are something to behold once you do arrive at the top. But think less ‘desert’ and more ‘urban metropolis’….

If you are looking for a reliable lift company in Manchester (also covering London, Birmingham, Leeds and Liverpool) then do give us a shout!