Scheduled for later this year, Sheridan Lifts will be on-site at Marsh Farm in Luton, Bedfordshire, where an exciting, large £25m regeneration project is currently taking place to transform the area. We have been appointed by Engie Construction to carry out the installation of three domestic use lifts here.

As prolific industry experts, we are adept with installing new lifts and maintaining those lifts to the highest of standards. It’s what we do! 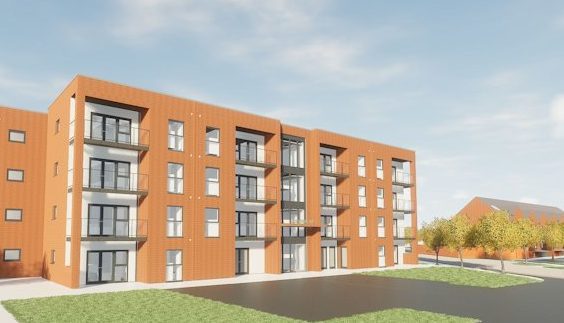 The new units lend home include two small supermarket / convenience stores, a dentist surgery, a fish and chip shop, a bookmakers and a hardware store. All of these shops are now fully open and serving customers. The Purley Centre and an adjoining block of flats were demolished last year during Phase two of the regeneration works and the site is anticipated to be cleared by the end of February 2019.

Phase three is where Sheridan Lifts’ involvement will take place, which is loosely scheduled to be around May 2019. This phase will entail he construction of a further 93 new affordable homes designed to be occupied by local people. Planning approval has been submitted and a decision is anticipated in late January to permit a seamless transition between phases.

The specifics of our involvement will be a total of three lifts on the site, one of 4 stops and two of 3 stops, to serve the residential units in question. Each electro traction lift will cater for 8 passengers. 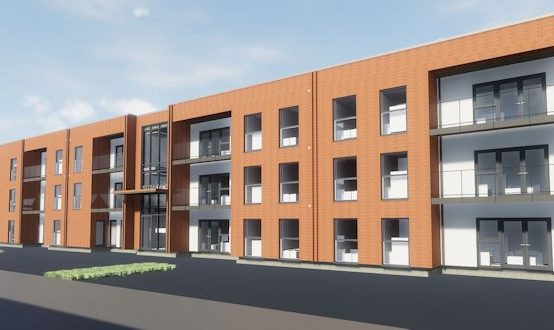 We are really looking forward to getting started on this job and trust that the building works are going well on site currently!